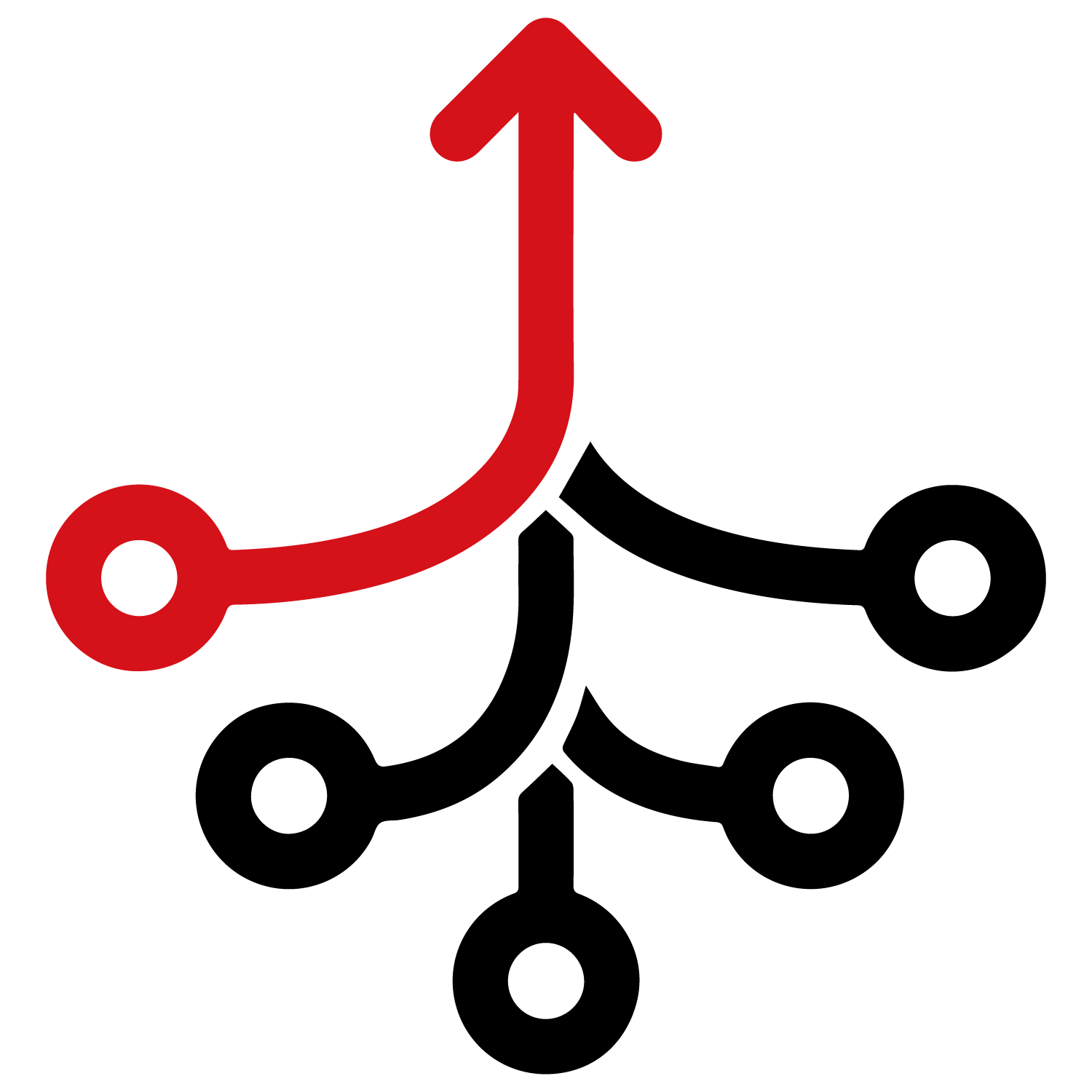 Consolidated financial statements are defined as the statements collectively aggregating a parent company and subsidiaries. These professional services defined to help business owners having a group of inter-related companies. Consolidation is to combine assets, liabilities, and other financial items of two or more entities into one aggregate financials. 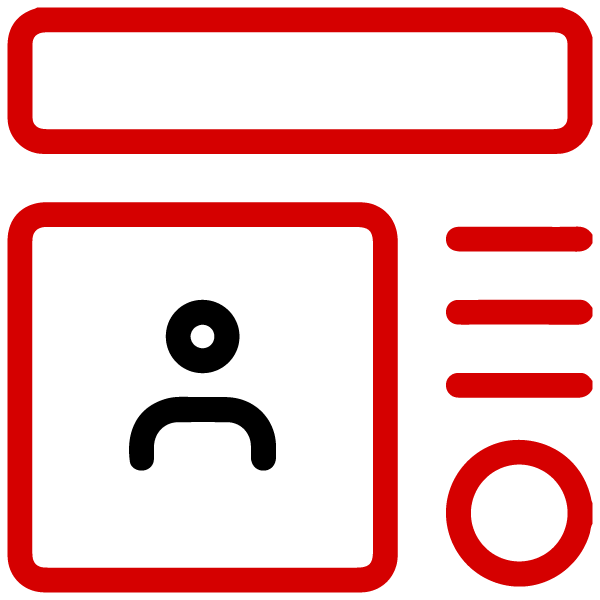 Bookkeeping is the simplest part of the process of accounting for companies and refers mainly to keeping records of transactions and documents. This part can be done by the business owner just to maintain the backup documents for future purposes. But Accounting is the process of recording financial transactions related to the business, which includes summarizing, analyzing and reporting these transactions to prepare for both internal (business owner and shareholders) and outside (tax authorities, banks and other legal organizations) decision-makers.

GST (Goods and Services Tax)/ PST (Provincial Sales Tax) and HST (Harmonized Sales Tax) refer to the tax that has to be paid on certain goods and services. GST is a 5% tax applied to most taxable items, except basic groceries, prescription drugs, and healthcare services, in all provinces and territories in Canada, except for some provinces that collect extra tax called PST on certain goods and services. GST and PST, when collected together called HST, which has to be paid to the Government of Canada. So, GST (after deducting ITCs) and HST have to be paid to CRA, whereas PST should pay to the province where the goods and services are consumed. 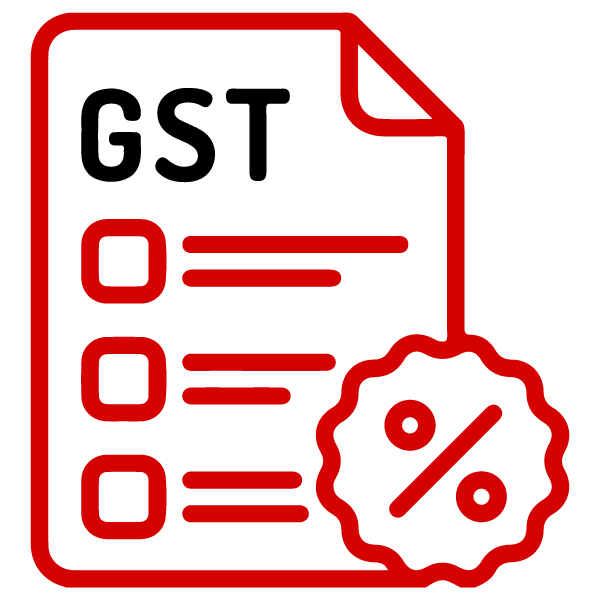 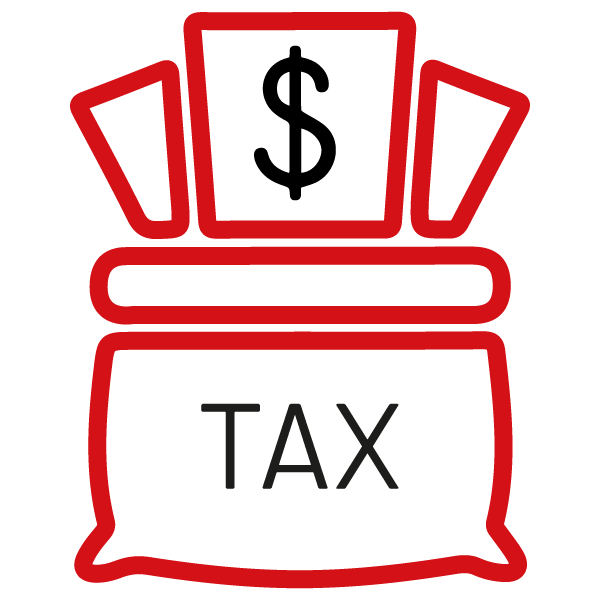 According to the government of Canada, all residents of Canada have to file their taxes annually. The filing due dates for individuals end on Apr. 30, if not a holiday. The 2020 Year-End filing is an exception due to COVID-19. The individual tax return is T1. All Canadian corporations have to file their annual taxes no later than six months after their Fiscal Year-end. For example, if a company fiscal year-end Dec. 31, the filing due date is Jun. 30 next year. The fiscal year can be different company by company, and every business owner can choose any fiscal year for his/ her company. It can be any month but bring into your mind that changing the fiscal year can be a challenge after you set it up in the first place. The corporation tax return is T2

Wages in Canada can be paid in some ways. If you work for a company or a business owner on an hourly or salary basis regardless of payment frequency (Weekly, Bi-weekly, Semi-monthly or Monthly) you’ll receive the pay stubs that show your gross wage, deductions and net pay. At the end of the year, you’ll receive your T4 which shows your annual income.
A self-employed individual usually works independently for others. The contractor does not have anyone overseeing or monitoring the job. The worker is usually responsible for the tax filing, but the owner of the business has to issue T4A at the end of the tax year.
What is an ROE? ROE is a form that employers will issue for employees exiting the company regardless of the term of exit, quit lay-off, etc. The ROE is the single most important document in the Employment Insurance (EI) program. If you want to receive EI benefits when you are out of work, you need to get ROE from your employer. When you are on EI until it’s exhausting (maximum of 45 weeks), you will have T4E for this period which shows in your personal tax return.
The Workers’ Compensation Board (WCB) of each province provides insurance benefits to workers who are injured on the job. The employers are responsible for the quarterly reporting and paying WCB premiums and the WCB will be paid to the injured employees. 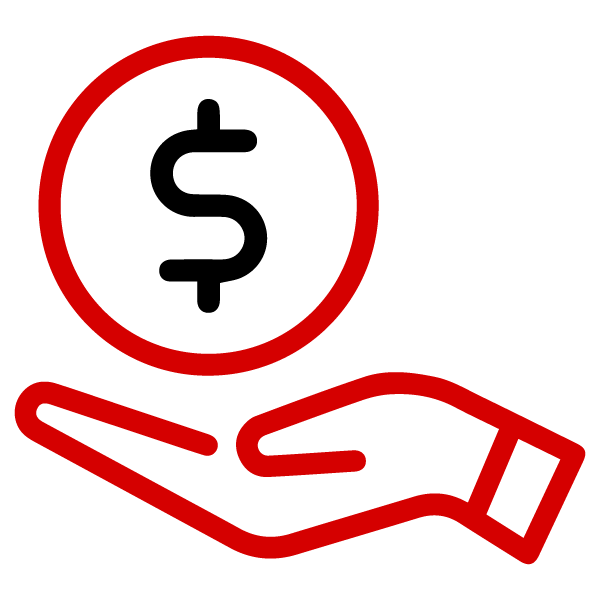 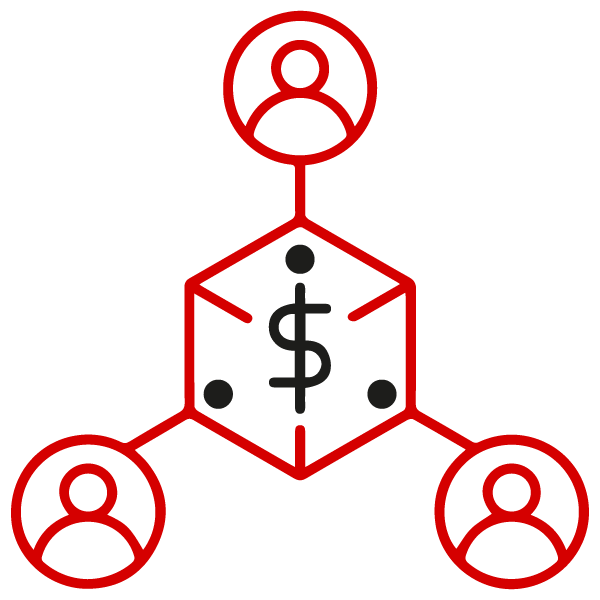 A business evaluation is a process of determining the company or business value. Business evaluation can be used to determine the fair value of a business for a variety of reasons, including sale/ purchase value, goodwill, taxation, and even divorce proceedings. Without this evaluation (consisting 10 years projections of the business) decision making will be challenging and both parties (seller and purchaser) decisions can be vague.
A business plan is a document describing future plan of a business. Business plan usually include products or services which will be provided, how it runs and make money, and its operational model. The plan usually contains forwarded financials (Balance Sheet, Income Statement, Cashflow and Financial Ratios). The Business plan usually assist the business owner to get the loan from the banks or independent financial brokers. 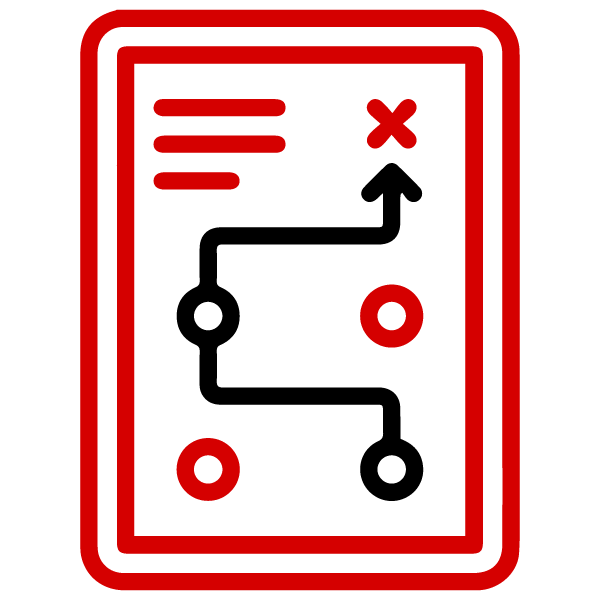 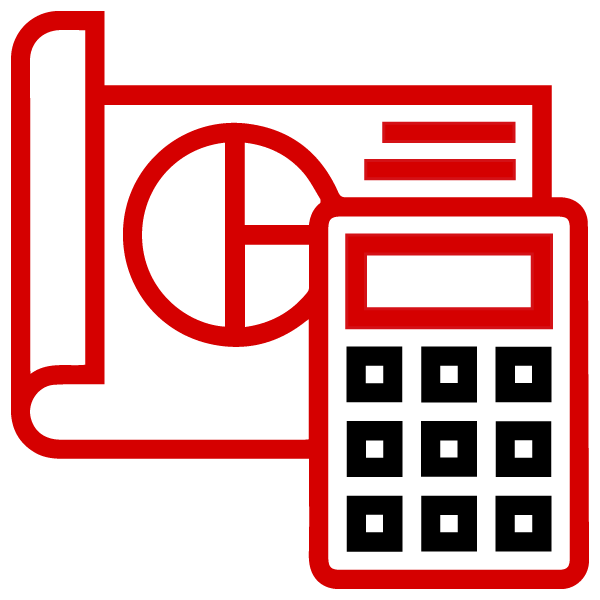 Financial planning is a job of describing how a business achieves the strategic goals and objectives. Although, the financials used for the businesses, all individuals need to have a long-term plan for their retirement. The Financial Plan describes each of the activities, resources, that are needed to achieve these objectives, as long as the business lives.
Due-Diligence usually are the reasonable steps taken by a person or firm to make it sure that the business really exists and there’s no uncertainty regarding the business purchase. Due-diligence is an investigation, or review performed to confirm the facts of a matter under consideration. In a financial world, Due-Diligence requires an examination of financial records before entering into a proposed transaction with another party. In other words, Due-Diligence is a comprehensive appraisal of a business undertaken by a prospective buyer, especially to establish its assets and liabilities and evaluate its commercial potentials. 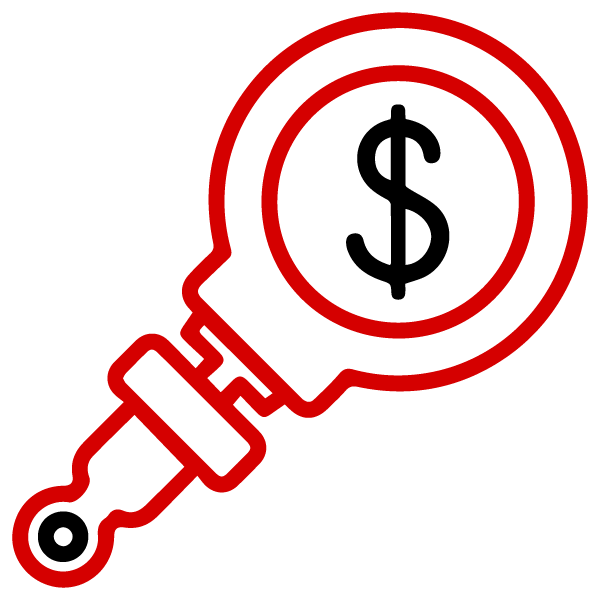 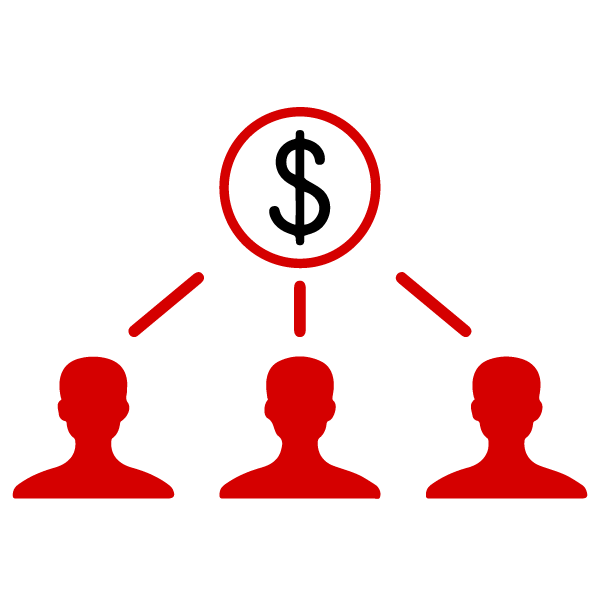 A shareholders‘ agreement is an agreement signed between and by all shareholders of a company. It regulates the relationship between the shareholders, managers, directors of the company, share structure and ownership and all shareholders rights. It also governs the way in which the company is running. All investment, transactions (sales and purchases), liabilities and commitments thresholds have to be defined in this agreement. Ultimately, it regulates the shareholders’ rights when any shareholder wants to leave the company.
Knowledge is the power and Maxpro Financials Inc. believes that Financial knowledge is the key to success for all. We help you to know as much as possible and we believe if you know more, you can trust us, assist you in financial services. As per the hour strategy, the consulting services are completely free for all clients and customers. 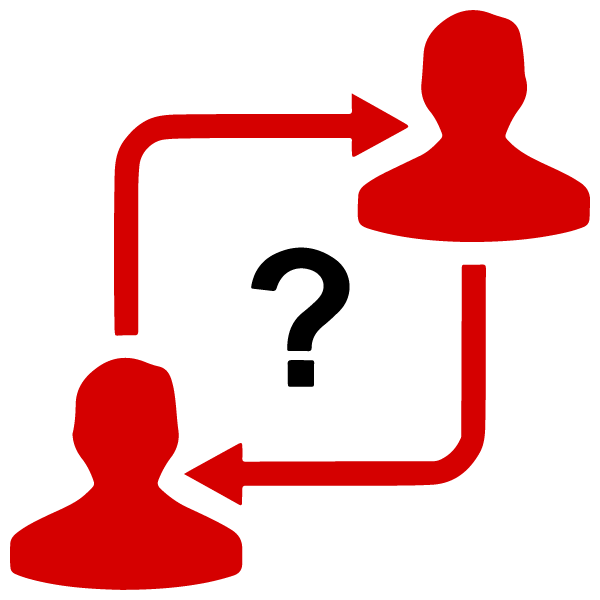 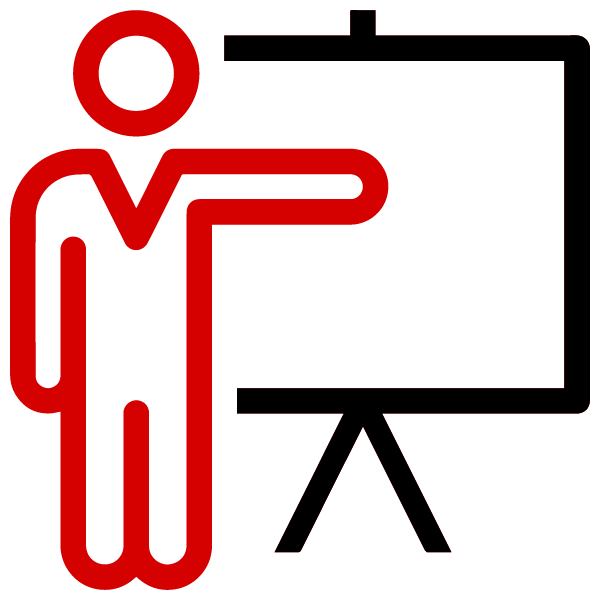 In order to increase the financial knowledge and to meet our responsibility helping individuals, business owners and investors, training seminars prepared and will be customized according to the needs and will be in line of our services.

As for all business owners, need to do the annual filing (renewal the registration), this service is being done as well as business registration. Here’s what you need to prepare before registering a business. 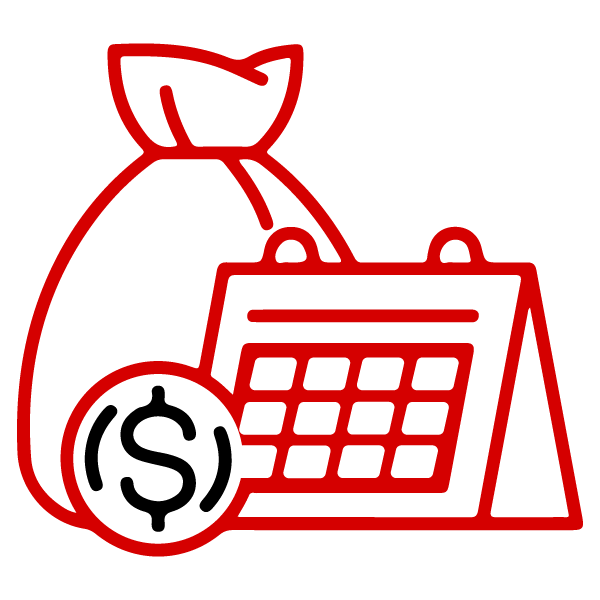 Need some financial guidance?
Request a free consultation and price estimate
Contact Us